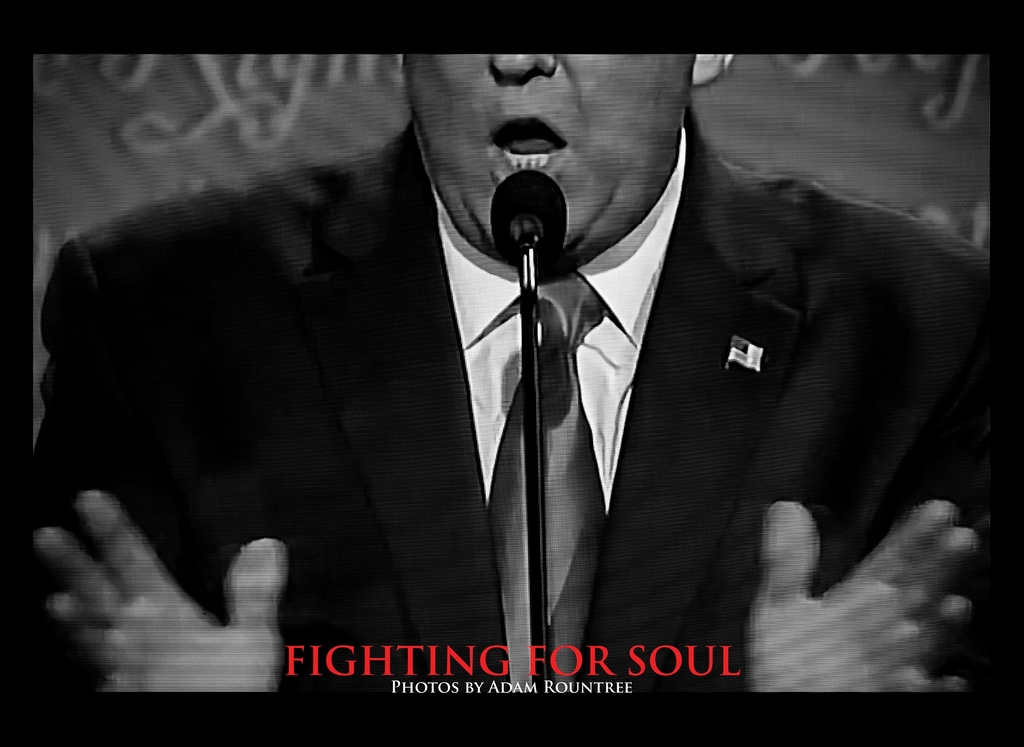 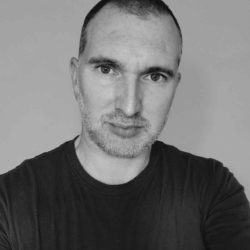 Adam Rountree, who was born in Ireland in December 1981 and now resides in Jacksonville, Florida, has worked as a freelance photojournalist and documentarian since 2002. Rountree is engaged in a number of initiatives that focus on the human condition in unusual situations, such as war, politics, migration and immigration, homelessness, starvation, and so forth.
He relocated to Japan when he was quite young, where he spent the majority of his youth. He moved to New York City when he was 18 and began to pursue photojournalism as a career in photography. “My interest in photography started when my step-father gifted me a used Pentax K1000 film camera and a 50mm lens for Christmas,” he says. “I was 13 or 14 years old and at that time I was attending an International school in Hiroshima, Japan, our science teacher was teaching us how to develop B&W film. My interest in photojournalism/documentary photography is as a result of the powerful images which captured the atrocities in Africa, Europe and South America during the 80s and 90s. Despite history repeating itself in many ways, I still believe a picture could change the world, or at least someone’s life in a positive way,” he adds.

According to Rountree, the most crucial ability is unrelated to your cameras, lenses, editing programs, lights, or other equipment. He doesn’t think it has anything to do with how creative you are with your photos either. It has to do with your capacity for relating to the subjects or persons you are photographing. “You need to be there to understand the situation and to feel, hear, smell, and participate in it. It helps if you have personal experience to draw on. To be a fly on the wall, you need to be welcomed by the populace and then forgotten. Anyone can take a picture, but not everyone has the opportunity to see deeper than the surface level, break through the walls that we humans put up to protect our emotions.”

There were a lot of things happening in the United States and around the world in 2019–2021, including COVID, lockdowns, politics, BLM, racial justice/injustice, police accountability, social media crises, etc. Rountree sought to understand in some measure why people were making such a valiant effort to uphold their convictions. It appeared that everyone was engaged in a struggle to protect a piece of their soul or to hang onto something they actually cherished, regardless of whose side of the political and social split they were on. The consequence was the publication of the book FIGHTING FOR SOUL.

Winning the Px3 “Book Photographer of the Year” award makes Rountree proud to be a small part of a group, competition that emphasizes not only the aesthetics of photography but also the social implications and significance of using photography as a tool to record historical events and tell significant stories.

Even for Rountree, it might be difficult to find inspiration and come up with fresh ideas at times. “There are so many great photographers who capture amazing images and tell intimate stories. When I get too involved in looking at other people’s work I start to lose faith in my own. However, that same work also inspires me to try harder. I have to remind myself that I am a unique individual and I connect with people in a different way. Maybe somewhere someone will be inspired or their life will be changed in some way by a moment I capture. I also have to remind myself it is not about me but the people’s stories I try to tell.”

It can be technically difficult for Rountree to get over his reliance on tools and his need to get the newest and best cameras and lenses. Physical and emotional difficulties can also arise in photography, in addition to technical difficulties. “Getting over my own fear and social anxieties so I can connect with the people I am trying to photograph. So I can’t get closer and more intimate,” says Rountree.

“Be open, be curious, be flexible, be kind and honest. Connect with people. Don’t give up even if everyone closes a door in your face. You only need one door to open to change your life,” he says when giving advice to the next generation of photographers.

Rountree would travel the globe and record the consequences of politics, conflict, poverty, and pollution on children if he could go anywhere and capture anything. Children, the following generation, bear the heavy burden of adult mistakes.
He also provides a little preview of what he is currently working on: “Since returning from Afghanistan in September of 2021, I have been working on a project about Cowboys here in Florida, USA. Not many people know that Florida is where the American cowboy and the cattle industry were born/started in 1521. After that I may work on a political project, an immigration project or maybe work on the above mentioned assignment :-).”