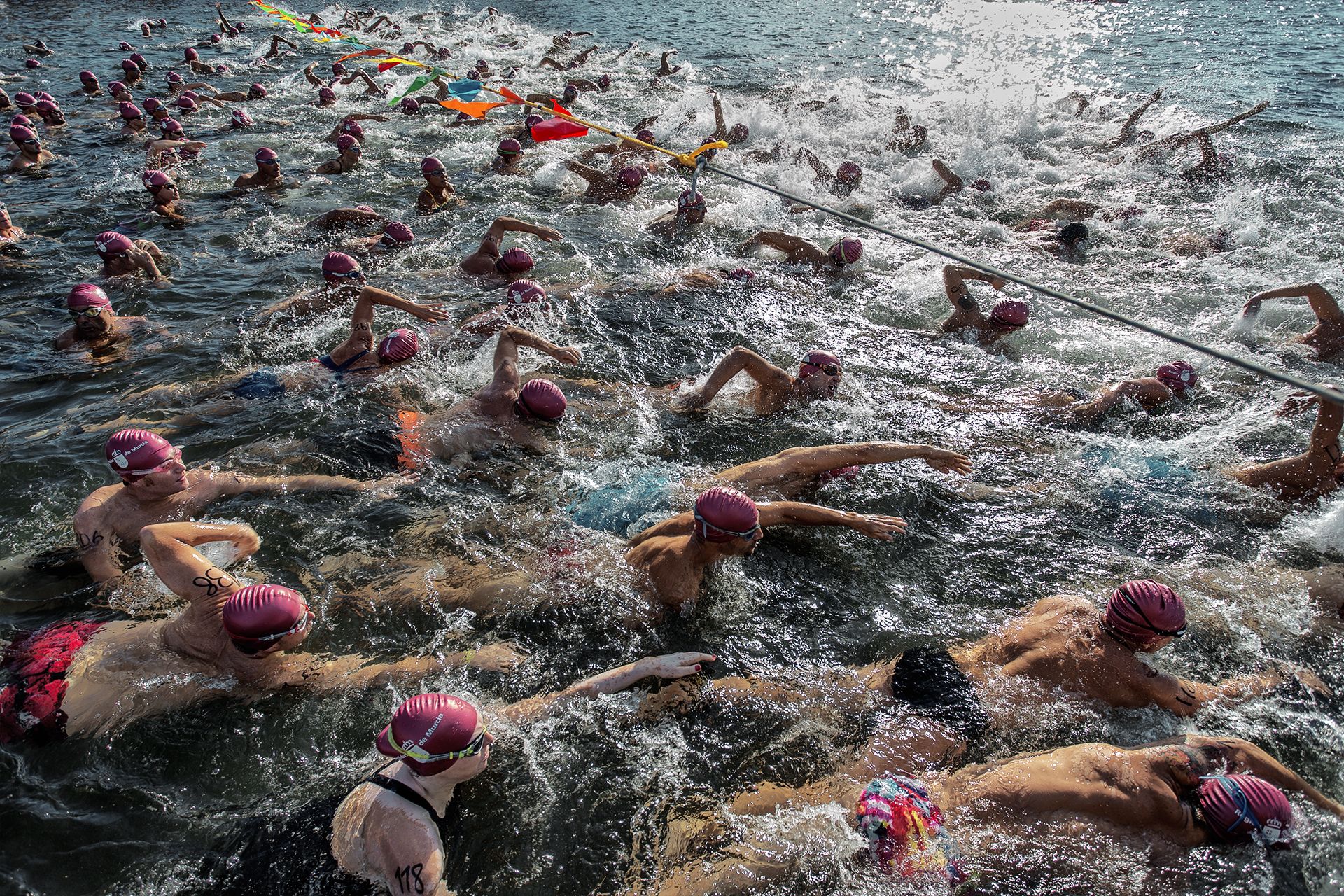 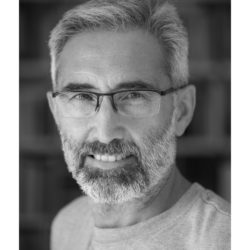 In Sergio Ferreira Ruiz’s electrifying photograph, dozens of swimmers are pounding the sea in an open-swimming competition in Cartagena in the Murcia region of southeastern Spain. The image was snapped during the sixth edition of the TimonCap in October 2018.

The aim of the race is for the roughly 300 participants to swim 1.6 miles around Cape Palos which is hugged by golden rocks. The winner that year accomplished this in around 25 minutes, according to Ruiz, and went onto participate in a national competition.

Although Ruiz, as a freelance photographer, does not specialize in documenting sporting events, an online advert about the competition immediately grabbed his attention. “I had never photographed a sporting event but I found this one very interesting for several reasons,” Ruiz, 59, says. “It was held a few miles from my house, it takes place amid an incomparable landscape and I felt I could capture attractive images – full of light, reflections, foam, the colors of the sea, the skin of the swimmers and their hats and swimsuits.”

Ruiz arrived at the resistance-test race 90 minutes before it began and spent six hours photographing it. “My intention was to make a report as complete as possible, from the arrival of the swimmers at the meeting point, to the rules being read, the warm-up exercises, the kick-off, the finishing line and finally the awarding of trophies,” he explains.

Born in Casablanca, Ruiz moved to Cartegena as a child and has been based there for four decades. He graduated in photography and visual arts from Elche University in Alicante. His work has been published in National Geographic Magazine, among other publications.