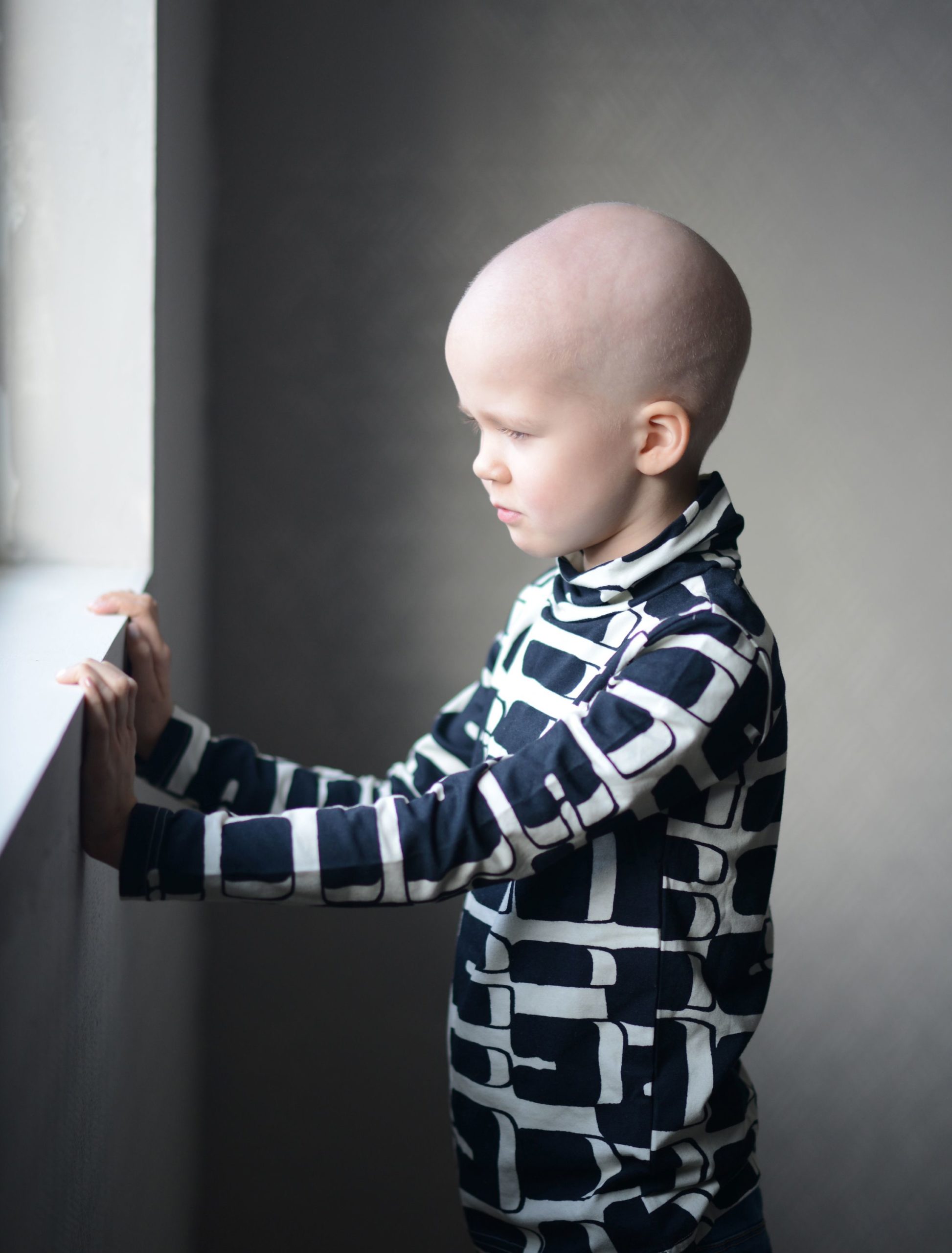 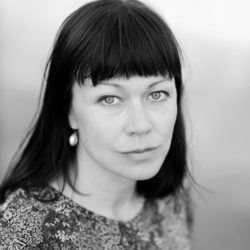 Riina Monthan’s poignant portraits capture her seven-year-old daughter, who had lost her blond hair through chemotherapy, and reflect her battle against cancer. Her daughter had been diagnosed with a rare childhood liver cancer in December 2017 and needed a liver transplant to survive.

The images show slender, blue-eyed Victoria wearing a dark blue and white polo top, forlornly gazing through a window, resting her head on the windowsill and hugging her arms around her knees. Her pensive expressions make her seem older than her years.

“The first few months [after the diagnosis], I did not take any photos of her,” Monthan, a Finnish photographer, says. “As I later started taking them, photography slowly turned into our family’s way of processing everything. My daughter would ask if we could look at pictures that had been taken a few months back. We would do so and discuss all the related incidents and feelings. For me, taking her portraits was also a way to show her there was nothing to be ashamed of and that she was beautiful despite all the changes in her appearance.”

The portraits were taken in the family’s living room and basement in Helsinki. “I asked my daughter to wear the polo shirt and pose close to the windows to get all the light I needed,” Monthan says. “Her resilience and the combination of strength and fragility leave me speechless. This portraiture woke my interest in photography in a more serious way because it made me realize that I, too, could take powerful and influential images.”

Born in 1974, Monthan is a social psychologist in private health care who takes photography, particularly portraiture, whenever she can in her free time as she is drawn the “many layers and stories to find out” about her models.

Asked what she has been photographing during the Covid-19 pandemic, she replies: “Quarantine turned the model repertory rather scarce: me and my kids.”