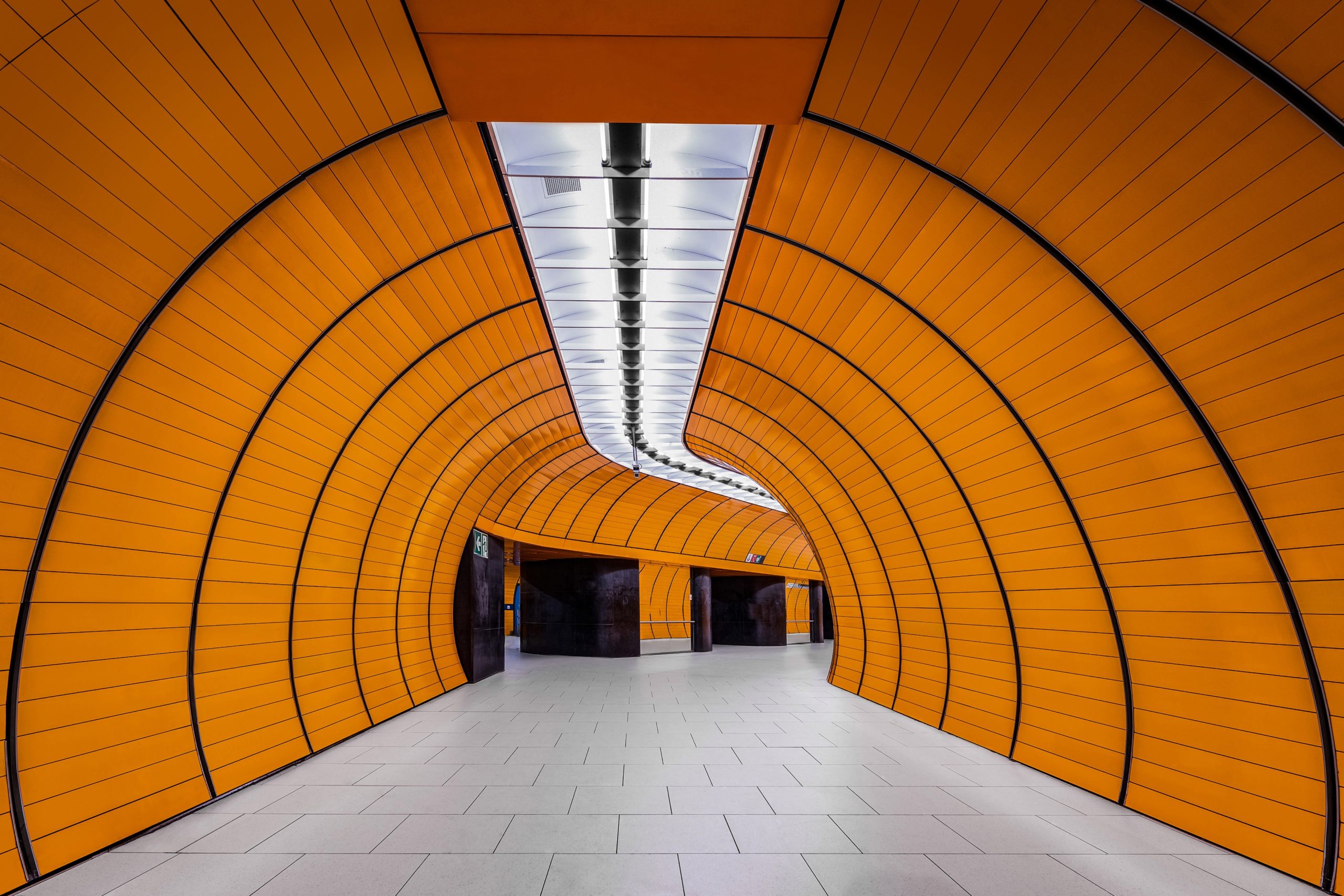 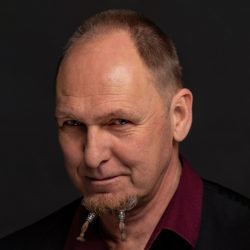 While many of us are too busy rushing through underground stations to really observe them visually, the German photographer Peter Plorin has aimed to show their beauty in his ‘Colored Underworld’ series.

“Often we overlook beauty in everyday life and make it invisible by not stopping to look because the crowd pushes us on,” Plorin says. “But when we see the situation frozen, reduced to colors, dynamics and the beauty of the forms without any people, then we are able to see it.”

Based in Duisburg in North Rhine-Westphalia, Plorin, 60, specializes in architecture and travel photography. He began shooting his ongoing ‘Colored Underworld’ series in 2018 with a particular objective in mind. “I wanted to present these underground facilities in a cool, futuristic way and to transport the feeling of the stations when they were new, untouched and virgin,” Plorin says. His concept was to photograph the stations in a “pure, clear and cold [aesthetic], as their creator meant them to be”.

So far, he has focused on stations in German cities such as Frankfurt, Munich, Duisburg and Gelsenkirchen. Plorin researched each destination in advance in order to gauge its photographic seductiveness before planning his trip.

“When making a selection, I often decide while researching whether this station pulls me under its spell,” Plorin explains. “If the same thing happens when I’m there [and] if I manage to convey the feeling I felt after processing the images, the station finally makes it into the series.”

Taken from a central vantage point, the photographs highlight the architectural qualities, lighting and engineering details of each station as well as how the design relates to the character of the city above. For instance, a station in Gelsenkirchen shows pictures of the mining industry on its walls, recalling the Rurh area’s coal-mining past. By contrast, a station in Frankfurt “has the same futuristic and cool charisma as the banking mega-hub above”, Plorin opines.

Determined to shoot the stations when they were devoid of passengers, rather than removing people through filtering or post-production, Plorin would usually photograph between 8pm-2am. “It was very laborious and put my patience to the test, but I succeeded,” he says.

Once traveling abroad becomes easier, Plorin would like to extend the series to foreign cities too. “I can very well imagine doing an international ‘Colored Underworld’ project because of the wonderful underground stations in England, Sweden and Moscow,” he enthuses.