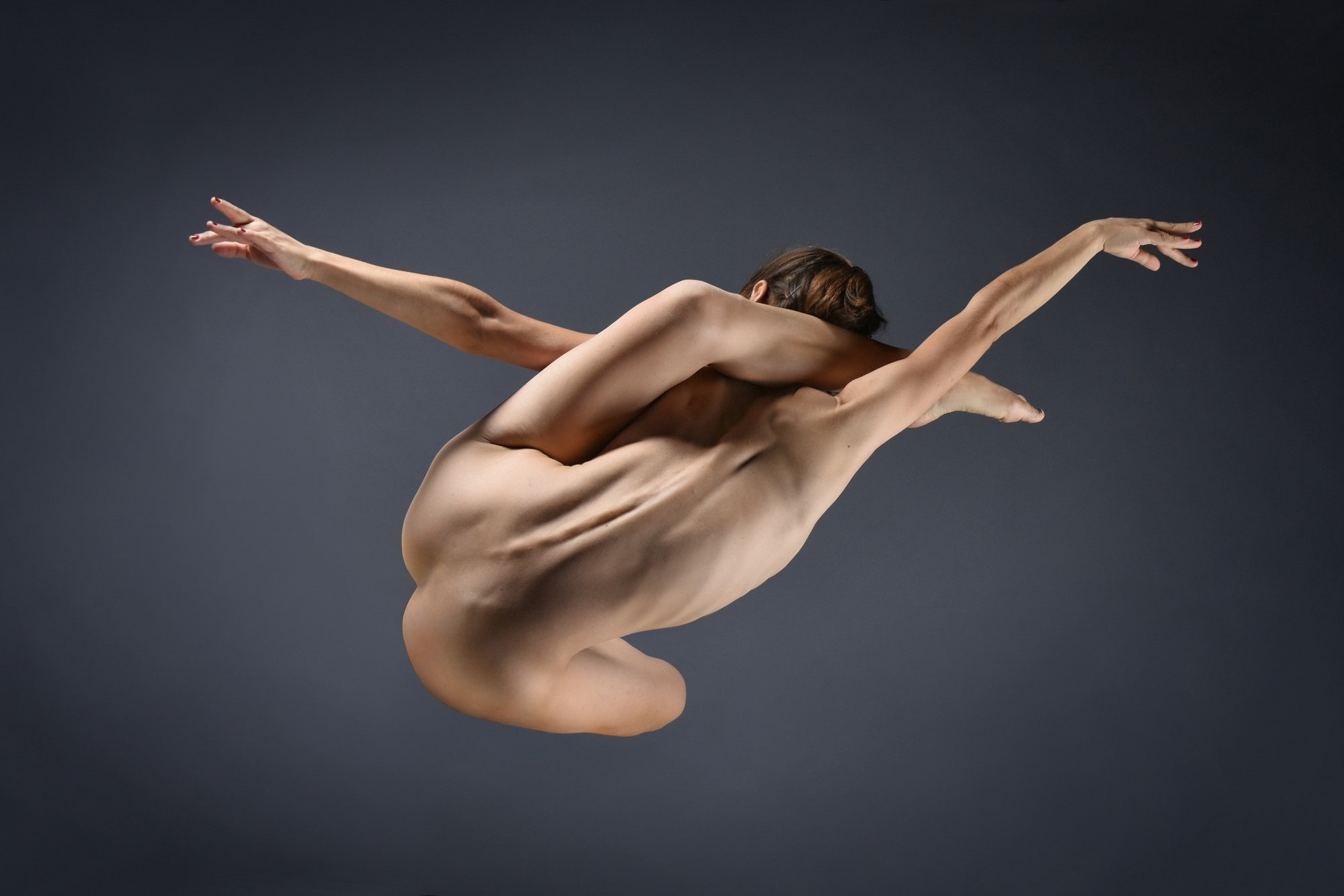 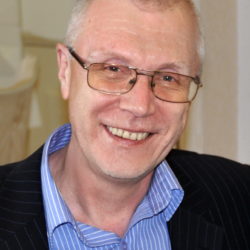 A nude ballet dancer contorts her body mid-air, with one leg over her shoulder and her arms outstretched, in the Russian photographer Nikolai Endegor’s incredible image ‘Doing the Impossible’.

This portrait of Viktoria Hofstaedter was taken in a photography workshop in Linz, Austria, last year. Endegor was attending the Trierenberg Super Circuit Photo Forum, an annual contest where he won a medal, and participated in two workshops that the forum organized.

Endegor was one of 30 photographers participating in the workshop and was determined to capture something special. Post-production, he adjusted his image to create the “illusion of flight” and of symmetrical arms “as if they were wings”.

In Hofstaedter, Endegor found the ideal model to work with: “Viktoria is highly professional, she knows her body perfectly and how to control it, she fixes exact poses and responds quickly and accurately to photographers’ requests.”

Endegor is clearly adept at photographing dancers. What motivates him is “photographing people in motion” and the psychological dimension that accompanies this. “When people move or do what they love, they open up psychologically,” Endegor, 67, says.

While the images of Hofstaedter could be described as nude photography, Endegor insists that it is not nudity itself that inspires him so much as what it can reveal. “For me, nudity is not a goal,” he says. “It is rather a very powerful tool to show people’s personality, to reveal their beauty and to convey certain concepts to the audience.”

Endegor also had a private shoot with Hofstaedter for his ‘Live Marble’ series, for which he has been digitally combining his images of nudes simulating the forms of marble sculptures in museums with photographs of the sculptures themselves.

Based between St Petersburg and Paris, Endegor used to work in IT and, since retiring, has been crafting his approach to photography, ranging from street photography to the body in motion. “When working on a portrait, two tendencies, realistic and idealistic, are struggling within me: how to show the inner world of a person as I see them and how to show a person as I would like them to be,” he explains.

The Covid-19 pandemic has slowed down Endegor’s activity but prompted him to analyze some of his work more. “I have tons of unsorted photographs, and during the pandemic I’ve been working on a few things and I began to write more on my livejournal blog,” he says. “I’ll definitely continue to do street photography [but] it all depends on the people and models I meet as they are the ones who push me to new ideas and projects.”