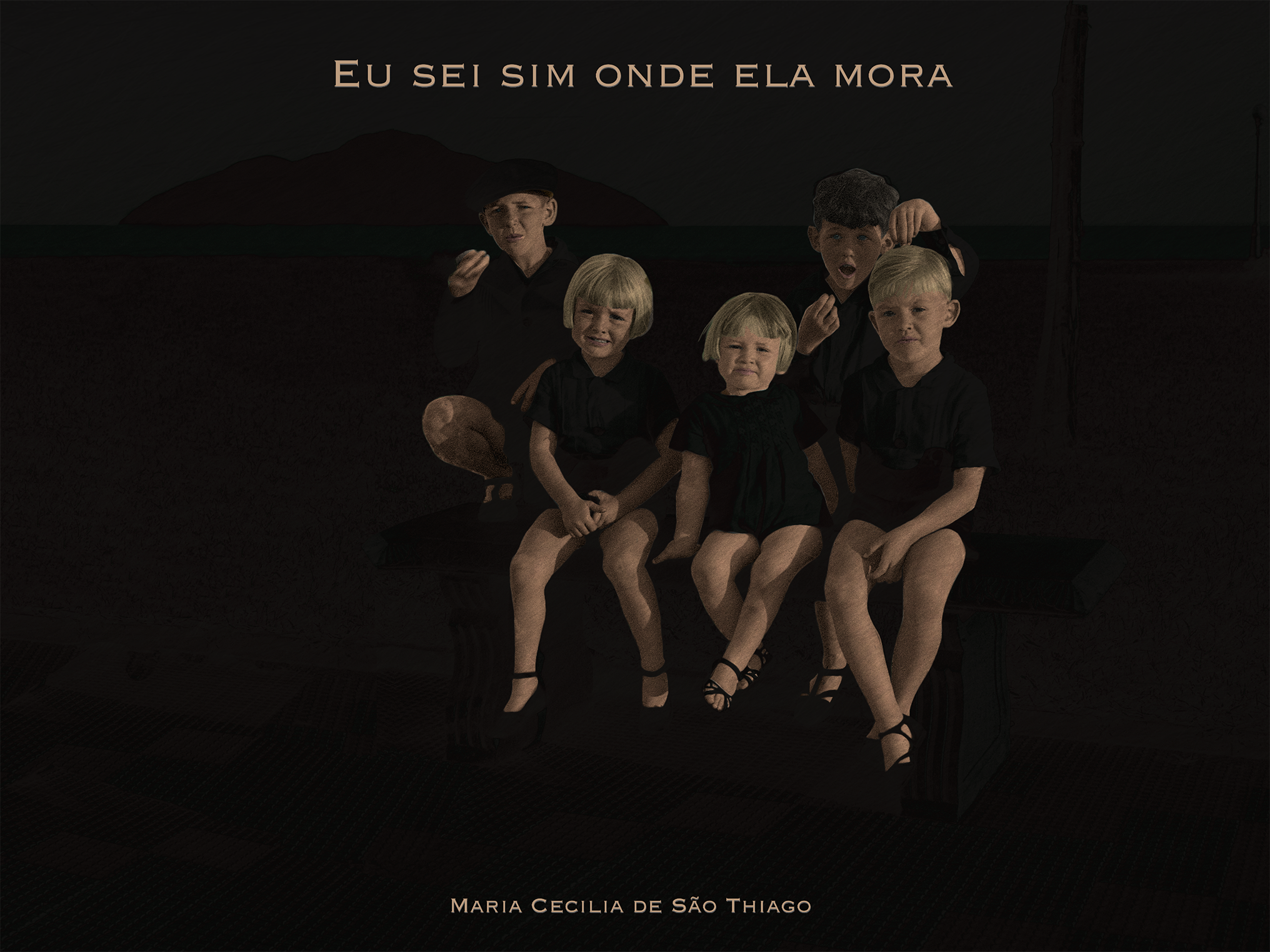 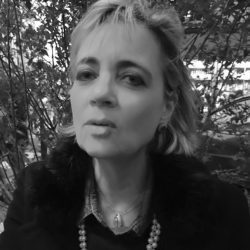 Maria Cecilia de São Thiago was grieving the loss of her father when she decided to delve into his family photo albums made in Brazil prior to her birth. After editing his glass negatives from the early 1930s, she began cathartically composing collages that revisit her father’s relationship with her four older brothers when they were infants. The title of her ensuing book, ‘Eu Sei Sim Onde e la Mora’, is taken from a song her father composed about finding happiness on a family farm during summer holidays.

“When I started to rework the photographs taken by my father, creating a surreal and dreamlike environment for each one, I had no idea how much this work would alleviate the deep pain I’ve felt since 1977 when he died,” São Thiago, 63, says. “My work tries to show how the picture extends beyond its own limits and, rather than presenting a factual reality, casts an illusion into the realms of our imagination.”

Dedicated to São Thiago’s older brothers – her father’s sons from his first marriage, the book subjectively reinterprets family history. São Thiago colored and reworked black-and-white stereoscopic photographs taken by her father in São Paulo, the coastal cities of Santos and Praia Grande, and the São João family farm on her iPhone and iPad. She graphically superposed some of them with letters, thus fusing the analogue and the digital.

São Thiago’s father was a dentist and a keen amateur photographer with an improvised darkroom at home. “I must have been about five when he let me into the darkroom to move the developer tray to see the images appearing like magic on paper,” São Thiago, a graphic designer now based in Munich, recalls. “This marked my life a lot, without my being able to understand how much for a long period of time. He would also describe to me magical moments from passages in his life that made my mind travel to an era that wasn’t mine and to which I wanted to belong.”

Aged 20 when her father died, São Thiago was acutely aware that he had lived many chapters of his life before she was born. Decades later in 2015, she thought about making art with his photographs following the suggestion of a friend.

“Going back in time and imagining things by looking at these old photos transported me to a new world,” São Thiago says. “I discovered this was a way to calm the longing that I felt not only for a time which I didn’t live, but for a father who taught me so many things and died when I still needed him so much.”

Describing her creative process, she says: “I create several images simultaneously in an intense and unrestrained hypnotic process, stimulated by a single song that I listen to repeatedly, which takes me like a mantra to places in my subconscious. It’s as if I create a film inside me that opens the doors of perception and enhances my imagination.”

São Thiago is thinking of making a virtual reality experience out of her emotionally driven project. This would involve her using digital technology to further elaborate on her time-traveling into her father’s past.