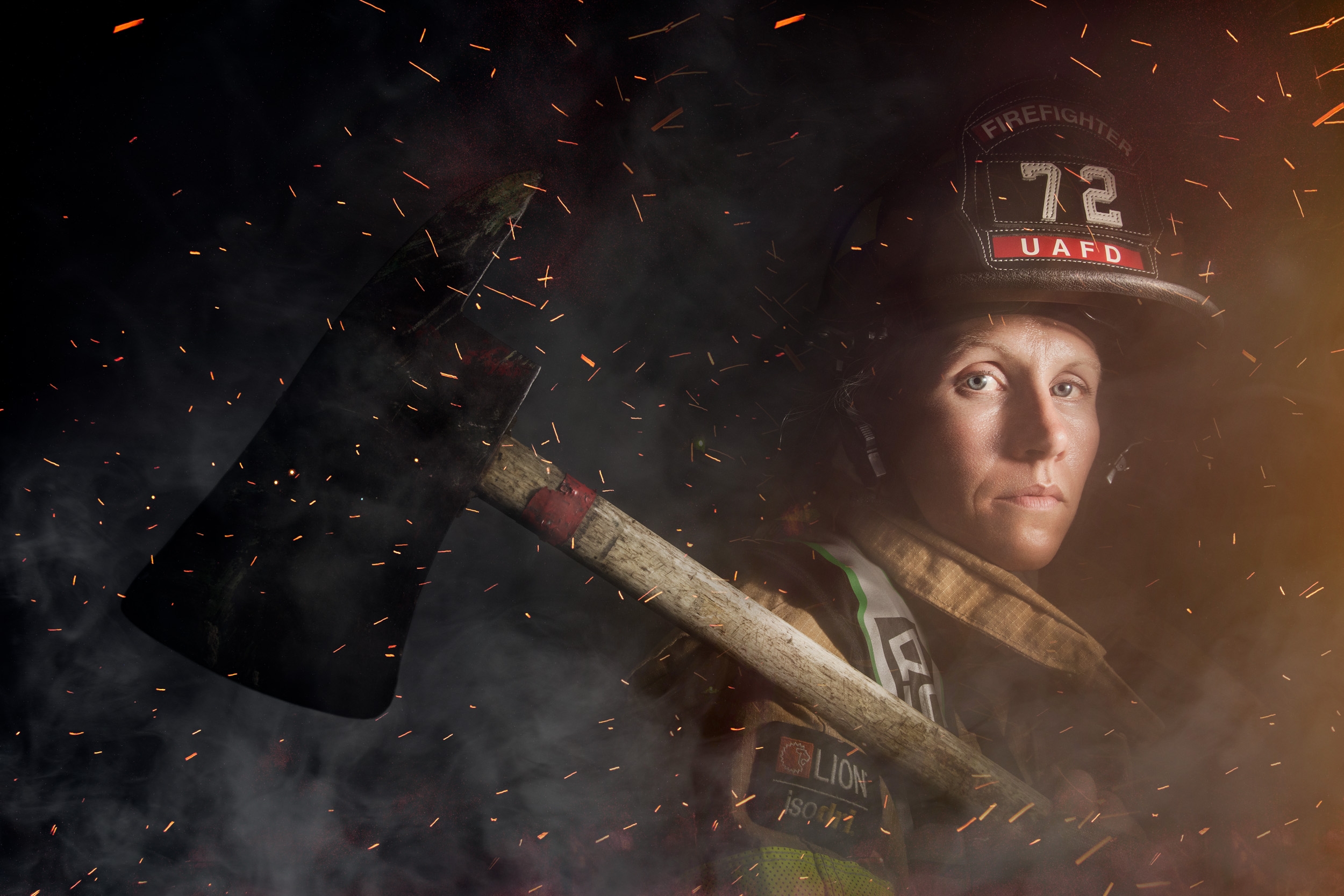 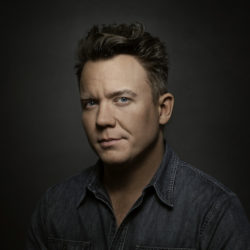 The American photographer Chris Crisman debunks the stereotypes about what constitutes women’s work in his empowering book of portraiture.

Visually proclaiming that there is nothing of which women are incapable, ‘Women’s Work’ features color portraits of 58 women performing trades and professions that would traditionally be regarded as the realm of men. Interviews with the participants about how and why they chose their occupations accompany the photography.

The line-up ranges from Indra Nooyi, the former CEO of PepsiCo, to the presidential historian and author Doris Kearns Goodwin, and Renae and Heidi Moneymaker, the Hollywood stuntwomen. Alongside these high-fliers are dozens of women who chose to become a butcher, a firefighter, a gold miner and an oyster fisherman, among other blue-collar jobs that tend to be male dominated.

“A producer friend told me about a woman who’d quit being a graphic designer to become a butcher and I was immediately intrigued because the image of a butcher always ingrained into my brain is that of a mustachioed, white male,” Crisman, 40, says about the starting point for his project in spring 2016.

His curiosity whetted, Crisman photographed a diversity of women performing manual labor jobs over a five-month period. After releasing the initial part of his project in fall 2016, just after Donald Trump was elected president, Crisman’s images went viral in the press and his agent secured him a book deal with Simon & Schuster, the American publishing group.

An illuminating moment about the project’s potential was hearing about a school teacher in France, to whom Crisman had emailed his early images, printing them and using them in a lesson to inspire her students. “She used them as a backdrop to a debate about whether there’s a job that women can’t do,” Crisman says. “That was one of the reasons why I didn’t stop the project and went forward with the book. My intent was to share a lot of stories because I know how impactful visuals can be.”

Drawing up a list of the trades and professions that he wanted to include, Crisman began traveling across a vast array of states in the US, including Oregon, Arizona, Colorado, Missouri, Florida and New Jersey, to broaden the scope of characters. “I photographed around 100 women, which got whittled down to 58, but around 200 or 300 women reached out across the world to be part of the project,” he recalls.

Born in rural Pennsylvania, Crisman is the son of a steel-worker father and a dog-groomer mother who appears in the book. His mother’s work ethic at managing her own business influenced his understanding and appreciation of women’s role in the economy.

“From day one of being a photographer when I was assisting, I didn’t see a need to photograph women any differently from photographing men,” Crisman, a successful commercial photographer and director, says.

Describing his book project as being “life-changing”, Crisman’s goal to “stand up” for women coincided with the #MeTooMovement and the need for a greater awareness of women’s rights.

As he asserts, “I think there’s a way to photograph people that is empowering, iconic and strong and that makes a hero out of anyone.”