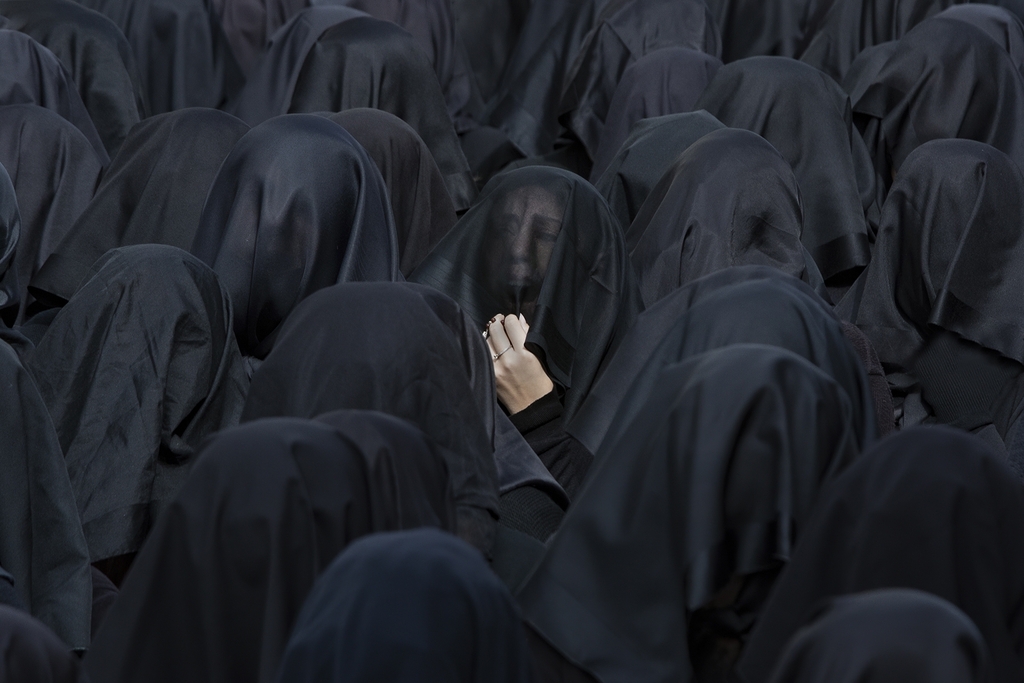 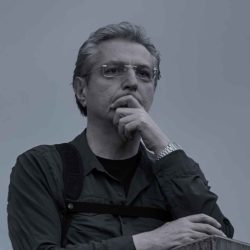 Athanasios Maloukos is a Greek civil engineer who is interested about all forms of art, including literature, film, music, sculpture, painting, and photography. He had a lifelong desire to travel, experience new cultures, meet new people, and see the locations where they lived. Eventually, it was necessary to record these events, and what better way to accomplish it than through photographs. So he combined his two loves and became a travel photographer, beginning a lifelong quest of self-discovery as well as global exploration. Through this travel, he developed a fascination for how people’s worldviews, cultural manifestations, and religious practices might be similar, different, or combined. He was inspired to study anthropology of religion at UCLA, which broadened his perspectives and provided him with more opportunity to realize his goals. And that was to better “speak” academically with my images as a visual ethnographer.

“There is always something exceptional in the ordinary and a photographer’s challenge is to make it visible with his own touch, his personal style, his emotional background. After all, what every artist does is to tell his story and present his life philosophy,” he says about the important skills a photographer should obtain. “Connecting with the viewer is even more crucial, since it requires his work to be unique, fresh, authentic and unconventional, deserving that second glimpse that will make it stand out of the flood of pictures in our today’s world,” he adds.

“Photographing La Desolata procession in Canosa di Puglia was always on the top of my list, but unfortunately some professional and personal obligations didn’t allow me to make it,” Maloukos starts talking about the idea behind his winning project. “Finally, this year I was able to include it in my trip to Italy along with the Holy Week processions in Sorrento and an assigned work of photographing the Pope during his Easter blessing in Vatican City.”
The only thing he can say at this point is that he deeply regrets not going there sooner. Not that anything might have changed over time, but he would just have the opportunity to remember this occasion for a longer period of time. “The procession was one of the most intense, poignant and mesmerizing events I had ever witnessed, combining religious elements with deep ecumenical extensions of universal sense,” he shares.
He naturally thought that a photo expressing such intense emotions should be seen by as many people as possible, and sending it to Px3—one of the most prestigious worldwide competitions—was a no-brainer. Making the public aware of this event is also part of his show of respect and gratitude to the Canosa people for their outstanding hospitality and desire to share their culture with the rest of the world.

Maloukos is not only thrilled to have received the Px3 “Best New Talent of the Year” and “Portraiture Photographer of the Year” awards, but it also inspires him to carry on with his meaningful work. “Every award is always welcome as an acknowledgement and reward of the hard work hidden behind each photo or project. But especially winning these two top awards at Px3, with such a high quality of submitted photos, is a reassurance of succeeding to convey emotions and communicate with the viewer through my photography. And Px3 is a highly respected and sought after competition which enhances the importance and meaning of being awarded.”

Maloukos doesn’t have much trouble finding inspiration. According to him, taking pictures of the world is a constant source of inspiration and a joy since it allows him to learn new techniques for rendering human emotions in pictures.
Maloukos claims that while a photograph must engage the spectator artistically and emotionally, telling the story behind it is the most difficult. He believes a photograph should ideally be able to psychologically expand its time frame and unroll a series of “events” so that the viewer can create their own interpretation of the “great picture” that lies beneath, even though practically a photograph is simply a snippet of life.

Maloukos considers it crucial for photographers to investigate their sources of inspiration, concentrate on them, create their own unique visual language, stick with it throughout their body of work, and never stop attempting to improve.
Although being a travel photographer involves much more than that. “Dedication, patience, study, research, and countless days of preparations are essential elements for succeeding in the field. And although it might sound complicated, it is in fact enhancing the whole experience. After all, it is not the final “destination” that counts. It is the rewarding journey that never lets down,” he says.

If Maloukos had unlimited time and freedom to travel, he would choose that as his ideal photographic task. This would give him the chance to immerse himself in the cultures of the people he encountered and take an “emic” approach. But also to be able to preserve as many cultural manifestations as possible before they disappear as a result of modernization or are forgotten with time.

“Honestly, every new project is exciting, but now, after being unable to travel for almost two years, I feel the need to “work” overtime to materialise my long-prepared projects, some of them brutally cancelled, because of the recent plights that cursed travelling…” he shares regarding his future projects.