“The State of the World”

It is my pleasure to present this year's PX3 annual exhibition, “The State of the World”, this selection of global stories are eyewitness accounts, as told through the lens of the photographers, that focus on issues that are of crucial importance in the world today.

From the plight of Rohingya refugees in Bangladesh to migrants from Africa and the Middle East trying to find their way to Europe, the instability of many is a prevailing theme of several entries. Other photographers have captured the crisis in Yemen and the ongoing Nagorno-Karabakh conflict between Armenia and Azerbaijan.

Violations of human rights due to persecution, child labour and lack of access to healthcare have been widely documented, as have enduring poverty and homelessness. Environmental disasters, contamination of natural resources, the impact of pollution caused from mining and plastic waste, and how nature is increasingly affected by climate change also feature strongly.

Yet personal stories of perseverance, joy and hope are captured too as are positive acts of humanity, from doctors performing transplants to conservationists protecting endangered species. If traditions are sometimes disappearing, festivals try to keep them alive and new ways of living are being invented.

The breadth and diversity of the stories are testament to the courage of intrepid photojournalists and photographers who sometimes risk their lives in order to share images and testimonies with the rest of us. 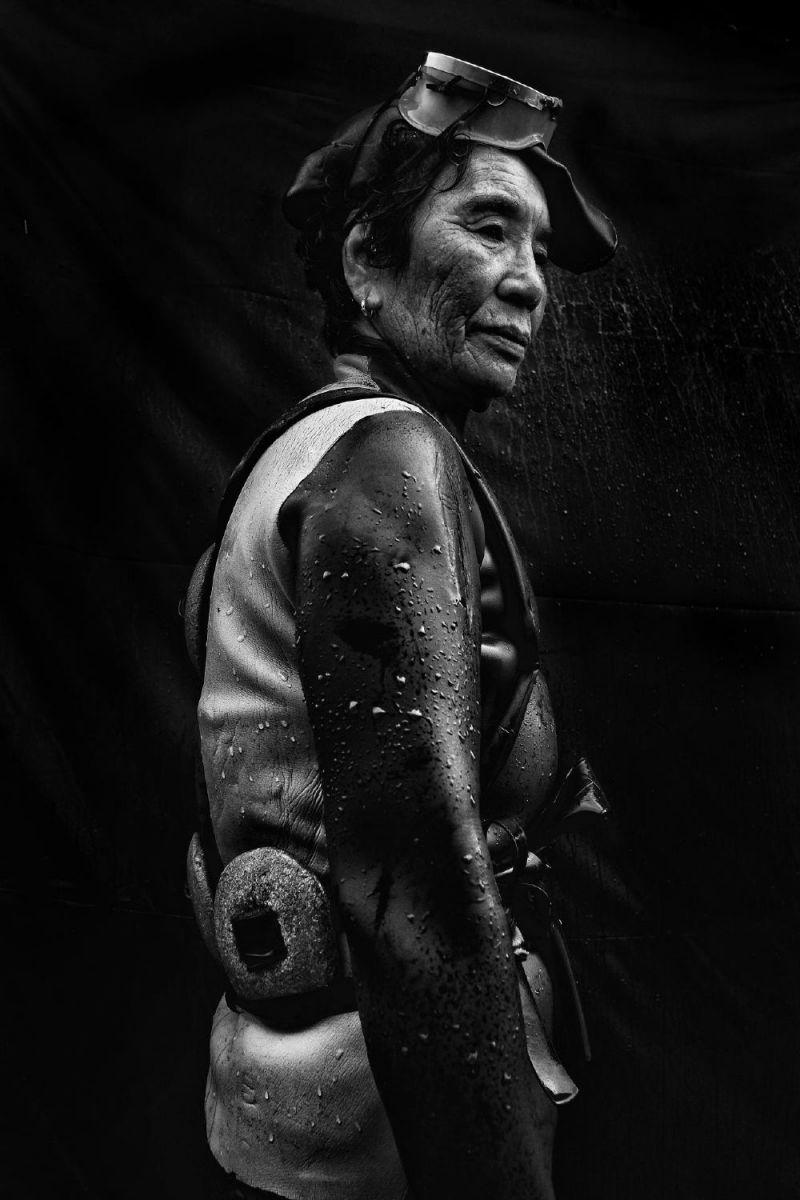 State of the World

I'm not my body. A story about euthanasia. Michel Petillo State of the World Photographer of the year

Kumbh 2019; "I Come in Peace" - The Largest Gathering of Humanity in History Diana Berrent State of the World Photographer of the year

The Donation, Source of Life and Hope Fran Fernandez Silver

The house of the Holy. Julien De Wilde Silver

The Desciples of a Peaceful Jihad Christian Bobst Silver

Where are my sons? Kristof Vadino Silver

Life and death in the Mediterranean sea Alessio Paduano Silver

CAESURA the duration of a sigh Demetris Koilalous Silver

The Last of the Tibetan Nomads John Tao Silver

Save the women, save the world. Giacomo D'orlando Silver

Behind the Bars Kyo Shimizu Silver